The actor Tom Hanks has a charming Instagram presence. Of his 184 posts, over sixty are pictures of lost or discarded objects; a lone white glove on a rocky patch of land resembling the surface of the moon, a dirty jelly shoe held up against the backdrop of turquoise sky. “Found. At bottom of the sea.” he wrote, “1 girls (?) shoe. To claim call 1-NEptune.” He occasionally appears as a shadow in these shots, which he signs “Hanx.” They indicate a man who is present and alert in the spaces he catalogs for the digital world. It’s easy to imagine his glee when he spots a new object. Each photo poses endless questions, and every object is imbued with meaning beyond its original purpose. Who did this shoe belong to? How far has it been carried by the currents of the oceans? What the hell have we done to this planet? “Are all of these your gloves ? Or someone else’s?” asked Kaleb Rich Harris. “Is this just one huge ploy concerning how this whole life experience might be interactions with just other versions of ourselves or with completely different versions [of] everyone else and not at all ourselves?”

It’s a nice account. He promotes his wife’s music and supports veterans and Aston Villa Football Club–there are no pictures of an infinity pool or the bow of a yacht shot between his feet. But a subset of Instagram users see only the Devil. They believe Tom Hanks is taunting the world with pictures of trophies from the victims of the Illuminati’s blood-drenched sacrifices. “Pedofilo de mierda!” Jacquelin Sanchez Photographer exclaimed under a a bubble gum pink running shoe. “Is that what’s left of your illuminati parties?” wondered Sir Trashman. Many women express dismay that the Hanks they believed him to be (a mixture of Alan Bauer in Splash, Jim Lowell in Apollo 13, and Forrest Gump) was a cover. “Such a phony, you play this sweet and innocent giving and caring actor, meanwhile you’re hiding skeletons and gloves in your closet,” Ollie Mommy 87 posted under a picture of a discarded couch. They tell Hanks that he is a sick man and that everyone is on to him. That his time will soon be up and that hell awaits him. In their pathology they resemble the people who think they’re the victims of gang-stalking. Every time Tom Hanks comes across a discarded glove, he re-confirms their delusion. It’s like a mutant cyberspace strain of De Clérambault’s Syndrome. “I know the elite sacrifice for wealth and position and it’s not a fake it’s real people,” said Linda 14346 Northern Ireland. “We all know HANX,” wrote JuliAnn ScMurphy. “Also noticed you’ve been deleting comments with credible info, yet keep the ones that make us sound like we’re lunatics. TICK TOC.”

Hanks talked about loneliness when he was promoting Cast Away in 2001, three years before Facebook was founded. His quote encapsulates both the loneliness of the Hanx images and the paranoid hallucinations people who post under them. Truncated and superimposed over a mountainscape, it has become popular on Instagram. 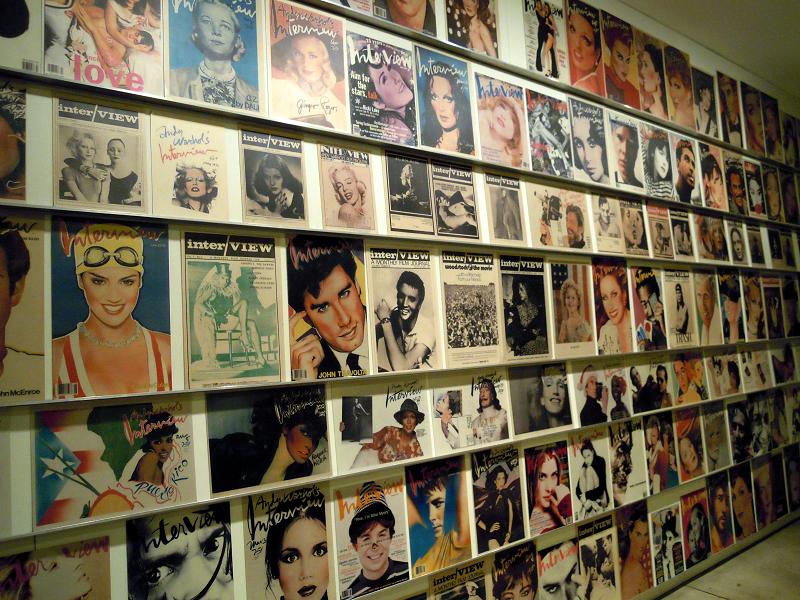 The great Bob Colacello began his career writing film reviews at the Village Voice, then moved to Andy Warhol’s Interview magazine, where he was made editor-in-chief after six months. Holy Terror, his memoir of working for Warhol, remains the best book written about the artist. In 1979 they interviewed Priscilla Presley and her boyfriend Michael Edwards (a model and actor who went on to write a squalid book about their relationship I will admit to having read as a child). As always, Colacello’s remarks were the funniest, most interesting part of the transcript:

COLACELLO: I think Las Vegas is the most evil place in America.
PRESLEY: I gambled once and lost almost $2,000 on baccarat, which, unfortunately, is one of my favorite games. I just love the feeling of playing but I hate losing. I feel so stupid.
COLACELLO: Everyone in Las Vegas looks so poor. All the gamblers’ wives stand behind them, thinking about another mortgage on the house.

PRESLEY: Can you believe the difference between Carter’s image when he first took office and now?
COLACELLO: He’s gotten thinner—among other things. Do you think he has a chance?
PRESLEY: One thing about the American people is that we have a tendency to forget things so quickly. We always seem to be rooting for the underdogs.
COLACELLO: I don’t think always.

COLACELLO: People are so fond of asking, “When was the first time you had sex?” Maybe what they should be asking is, “When did you have your first caviar?”