Richard Burton Did Not Love Lucy 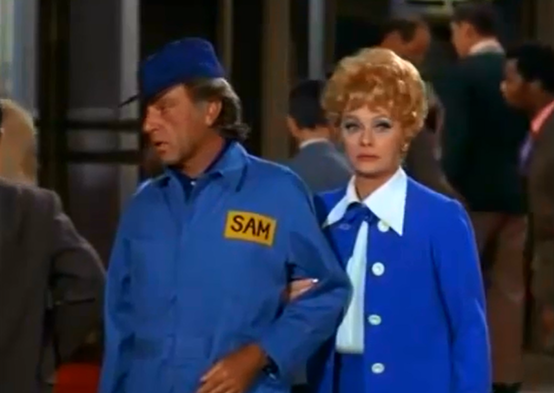 “Those who had told us that Lucille Ball was ‘very wearing’ were not exaggerating. She is a monster of staggering charmlessness and monumental lack of humour. She is not ‘wearing’ to us because I suppose we refuse to be worn. I am coldly sarcastic with her to the point of outright contempt but she hears only what she wants to hear… Nineteen solid years of double-takes and pratfalls and desperate up-staging and cutting other people’s laughs if she can, nervously watching ‘the ratings’ as she does so. A machine of enormous energy, which driven by a stupid driver who has forgotten that a machine runs on oil as well as gasoline and who has neglected the former, is creaking badly towards a final convulsive seize-up. I loathed her the first day. I loathed her the second day and the third. I loathe her today but now I also pity her. After tonight I shall make a point of never seeing her again. We work, or have worked until today which is the last thank God, from 10am to somewhere around 5pm, and Milady Balls can thank her lucky stars that I am not drinking. There is a chance that I might have killed her. Jack Benney, the most amiable man in the world and one of the truly great comedians of our time, says that in 4 days she reduced his life expectancy by 10 years. The hitherto impeccably professional Joan Crawford was so inhibited by this behemoth of selfishness that she got herself stupendously crocked for the actual show and virtually had to be helped to her feet and managed, not without some satisfaction I dare say, to bugger up the whole show.”